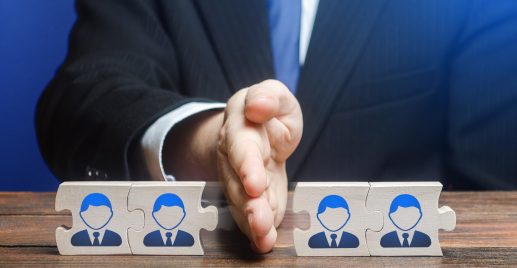 Companies come and go, succeed or go bankrupt, grow, buy and sell other companies, or break into smaller divisions of those other companies. New companies are founded by divisions of established companies that become fully independent companies on their own. The expelling of a division or portion of a company is known as a divestiture.

What Is a Divestiture?

In the business world, a divestiture is a situation in which a business asset is fully or partially disposed of. Typically, it’s a method that a company uses to manage its assets and is commonly practiced in conglomerates. This transaction can be achieved through a sale, exchange, closure or even bankruptcy. There are many reasons why a company would choose to dispose of an asset, which are described below. In some instances, it’s a legal matter, as regulations may deem a business unit to be a monopoly, an anti-competitive entity or simply a target because of changing tax structures that the parent business faces.

Similar to other types of business transactions, there are multiple types of divestitures, all of which fall under the umbrella of mergers and acquisitions (M&As). These include partial sell offs (selling a subsidiary of the core company), spin-offs (a unit or division is separated and becomes an independent company), carve-outs (a subsidiary is sold via an IPO) and split-off divestitures, which are described below.

What Is a Split-Off Divestiture?

A split-off divestiture is a business term for a type of corporate reorganization, which follows specific structured terms. In this instance, the parent company divests one (or more) of its business units. The goal of the split-off divestiture is to allow the subsidiary unit to become an independent company, with no ties to the parent company. There are, of course, all sorts of rules and regulations that need to be followed in order to proceed with the transaction.

An example of a well-known split-off divestiture is DuPont and Conoco. DuPont, a Delaware-based chemical company, had acquired Conoco, an oil and gas producer, in 1981. However, in 1999, it conducted a split-off divestiture, with Conoco merging with Phillips Petroleum, thus creating two different independent companies.

How Do Split-Off Divestitures Work?

The parent company determines, for whatever reason, that it wants to dispose of one (or more) of its assets, or divisions. Following the laws and rules that regulate this type of transaction, a new, independent company is formed from the subsidiary. This company has its own management and shareholders and is legally independent of the parent company. Shareholders of a company that is conducting a split-off divestiture are offered a choice: continue holding shares in the parent company, or exchange some (or all) of those shares for equity in the subsidiary. In most instances, a split-off divestiture is complete after shares of the subsidiary have gone through an IPO. However, there is no compulsory participation required by the shareholders, as shares for the new company are not distributed on a pro-rata basis.

Naturally, there are all sorts of rules and regulations when it comes to financial business transactions, and split-off divestitures are no exception. In the United States, there are practices enacted by the Internal Revenue Service (IRS) for a Type D reorganization, and this requires adherence to Sections 355 and 368 of the Internal Revenue Code. When these codes are followed, it becomes a tax-free event, namely because shares for the new company are exchanged.

Use Cases for Split-Off Divestitures

There are several factors why split-off divestitures are used. The overall reason, as is the case with most corporate transactions, is to increase shareholder value. In short, in the big picture, the two companies being independent are worth more apart than when they were under the same corporate umbrella, a kind of “addition through subtraction” theory. However, there are other reasons why a company would perform a split-off divestiture. These include:

The benefits of a split-off divestiture are quite similar to those of spin-off divestitures. They allow a company to focus on its core business, reduce redundancy and costs, or perhaps either repay or restructure its debts. But the main reason, as mentioned earlier, is to increase shareholder value. It allows the newly formed, independent company to deliver greater focus on its own specific products and/or services. These benefits include the following:

Working With a VDR

A necessary tool for your company’s process is a virtual data room (VDR). A VDR is a secure, online location, where all the parties involved in the deal can safely and securely store and share the required documentation. Its features include enterprise-level encryption and multiple layers of security and customizable digital rights management, which allow only sanctioned parties to access (or edit) certain documents. Using a VDR for your transaction will expedite the process as well as save on the costs of completing the transaction.

Where CapLinked Comes into Play

CapLinked, an industry leader in the VDR space, is a provider of ultra-secure VDRs for all types of business transactions, including split-off divestitures. In addition to the security features listed above, its user-friendly interface is compatible with virtually every OS, which gives users the ability to manage, upload, access and download documents from any type of computer, smartphone or tablet from anywhere on the globe. To learn more about virtual data rooms, start a free trial.

Chris Capelle is a technology expert, writer and instructor. For over 25 years, he has worked in the publishing, advertising and consumer products industries.

Fenwick – Pros and Cons of Splits and Divestitures

Wall Street Mojo – Spin off vs Split Off

What makes for an ideal deck? Rather than try to provide you with a definitive list, we thought we’d summarize Read more

What is Your Company or Asset Really Worth?

What is this Due Diligence Thing Anyway?

One of the least understood, yet most important, parts of the investment business is due diligence. Everybody has a different Read more

How to Manage Long Hours Closing Deals Without Losing Your Mind

Are Divestitures Still a Solid Strategy as 2023 Approaches? 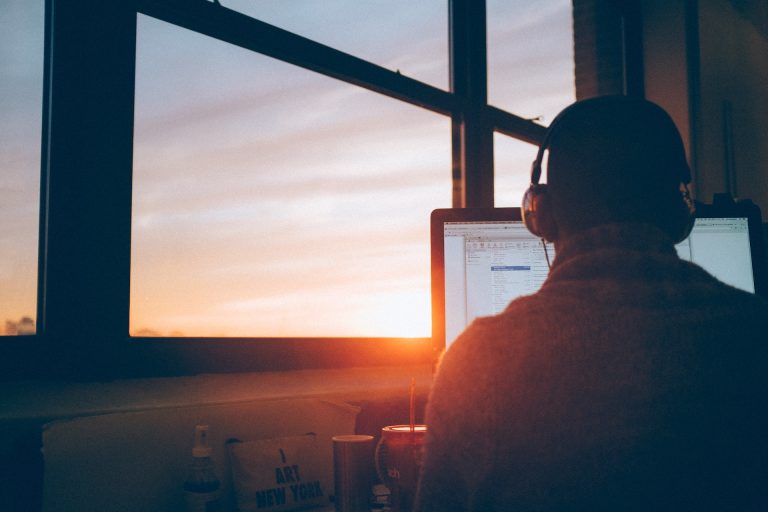 Running on Fumes: 7 Tips to Prevent Making Mistakes When You’re Exhausted
Running on fumes? Use this guide to stay alert, get ahead, and avoid making mistakes at work.
Read more
The Grind 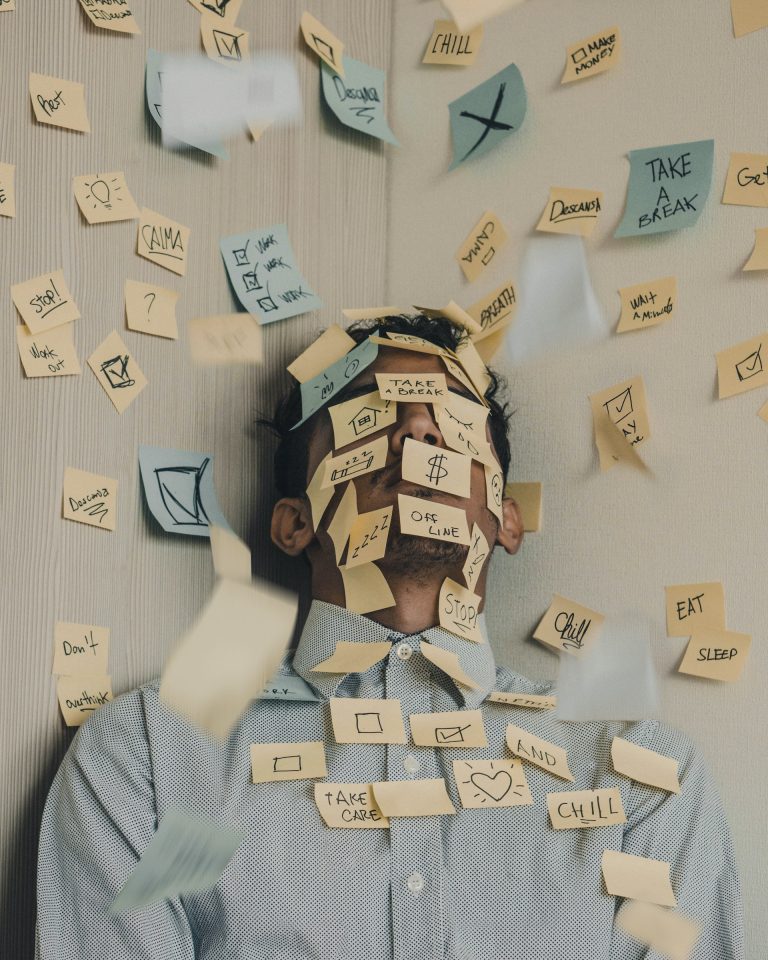 How to Manage Long Hours Closing Deals Without Losing Your Mind
It is no secret that analysts in finance & M&A work grueling hours. Here are some tips on how to manage long hours without losing your mind.
Read more
Business Trends 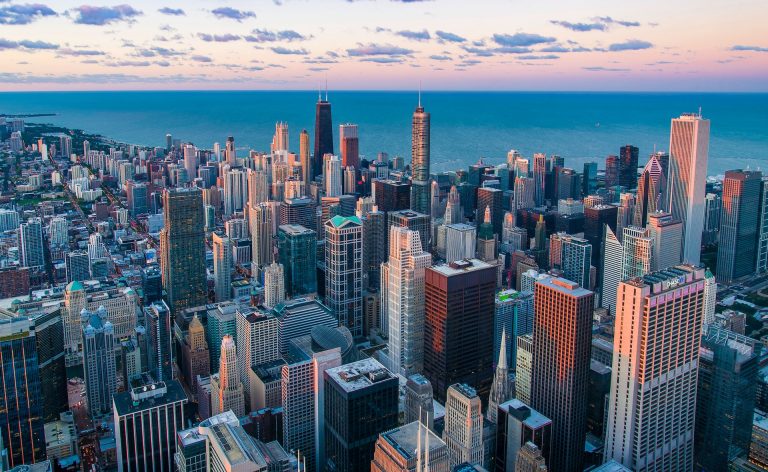 Are Divestitures Still a Solid Strategy as 2023 Approaches?
Market data shows the pace of corporate divestitures has accelerated significantly. Read on to learn more about divestiture strategy.
Read more 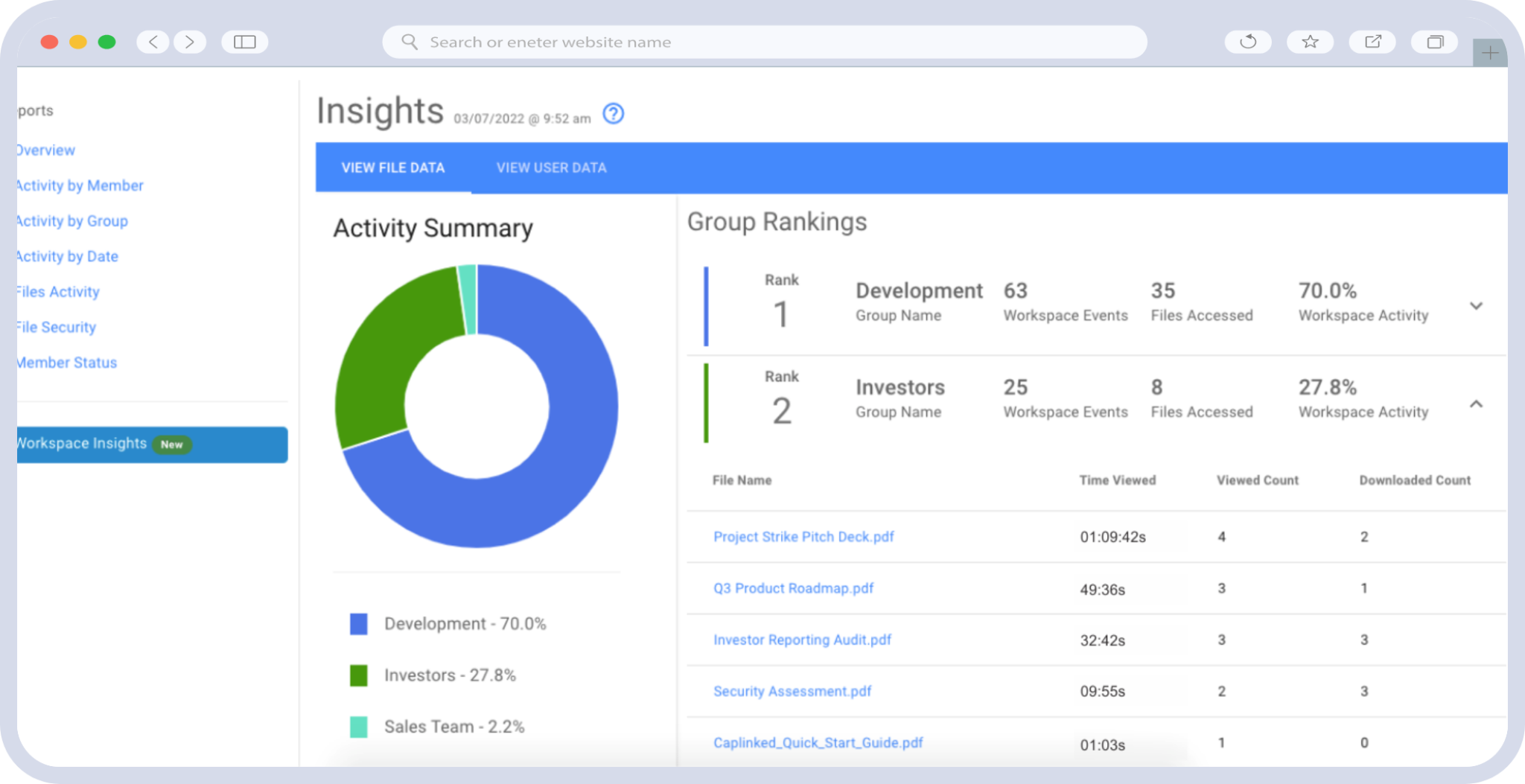